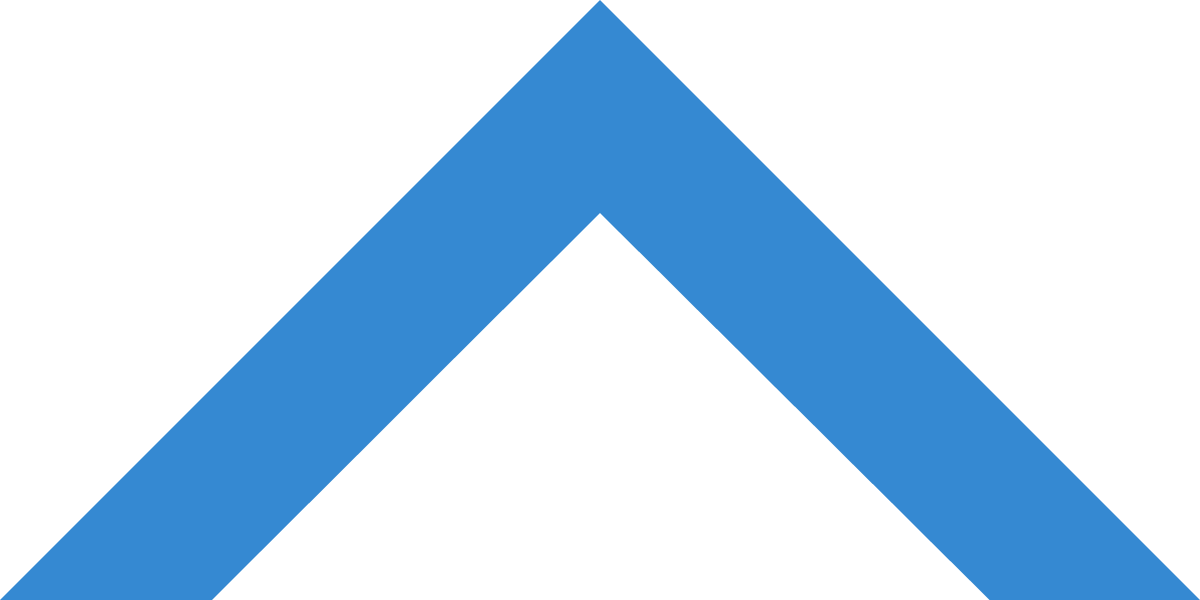 Shingle Energy Efficiency and Albedo- How Reflective is your Roof?

During the summer, the outside temperature can be absolutely unbearable. In those situations, its tempting to head back inside for the day to escape from the sun and feel normal for once. Yet the minute you head inside, you notice that the heat still follows you in. Even inside, it still feels like you’re being boiled alive in some gigantic oven; The truth is that you are. While the roof over your head may protect you from rain, wind, and bugs (mostly), the inescapable heat felt throughout the house during summer months may in fact be due to the colour of your roof shingles. The reason for this has to do with a scientific term called ‘albedo’, which explains how certain popular roof colours may be absorbing and magnifying the harsh rays of the sun, adding extra stress to the inside of the house, and forcing you to pay extra for added air conditioning.

The term ‘albedo’ seems complex, however it is a scientific term that can be summarized as the ability of an object to reflect light. Different objects have different levels of albedo, or reflectivity, which in turn determines whether or not they remain cool in the presence of UV light or not. The significant indication of an objects albedo is found in its colouration commonly. As things normally go, objects with a brighter colour are good at deflecting UV rays and remaining relatively cool. An example of this would be snow, as its bright white colouration is the most reflective ‘colour’ which is why it is so difficult to look at on a sunny winter day. All of that extra reflected light is bouncing off of it, thus making it seem brighter than usual. The opposite is seen in darker colours, which absorb light (and thus, absorb heat). This is why it’s unbearable wearing any black clothing on a hot day, as it is amplifying the amount of heat one would normally experience.

The same laws apply to roof tiles. When one thinks of the common 30-year asphalt roof, darker pigments immediately come to mind. This law of science is already known to many manufacturers, and thus they have added small shards of reflective glass into their asphalt shingles as a way of increasing the albedo. Without this, these tiles would become needlessly overheated, causing the extra amount of heat in the house. This is why a simple solution is to know what kind of climate you will be exposed to. Choosing a lighter shade of asphalt roof can help a little more than going with the default dark colour. Lighter shades of asphalt roofs can still absorb too much heat compared to other more efficient styles, though there are still modification that can be made to increase the abledo in them.

Some roof tiles will have an ‘energy star’ label on them, meaning that they pass as being energy efficient (and thus, god at deflecting light). As mentioned before, some lighter shades of asphalt tiles have this, though there are other roof types that are inherently more suited for hot weather. Ceramic, slate, and metal roofs are all better at reflecting light than their asphalt cousins, though they may be much more expensive to install.

Radient barriers are commonly used as a type of insulation in hot climates, often being placed in attics or right under the roof foundation. These barriers are made up of highly reflective metal/ or other materials, resembling a large amount of tin foil that is coated along the underside of the roof. While this seems bizarre, there is a scientific reason for how a reflective material without contact with the sun can reduce the heat accumulated In shingles. A simple way of described thermodynamics is that heat will always desire to move toward cold areas. When the direct energy of the sun is absorbed by asphalt shingles, the shingles heat up, which then transfers to the framework of the attic. Once transferred to the attic, the much cooler interior draws the rest of the hot energy in to displace the cool air. Science. This is where the tin foil-looking barrier comes in. The radient barrier acts as a shield which can prevent the heat from displacing the cooler area by becoming an energy absorber itself.

These are just a few ways to get the most energy efficiency out of a roof without painting it completely white. It may seem rather limited if you are stuck with a blackened asphalt roof, however, scientific facts will not change to accommodate this. Thus, it is best to make due with the situation and either get a better roof, or to use the radiant barrier technique, which is a non-intrusive method of reducing heat absorption.

Simply call our office or fill out this form to request a free on-site visit from one of our professional consultants.

Sat: By appointment only

What is this quote for?